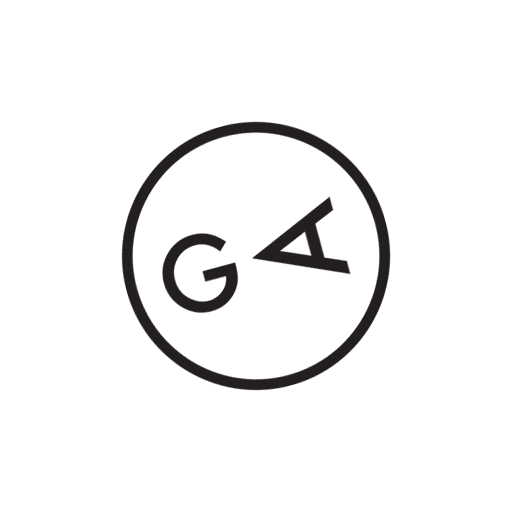 Refuge, in this project, is understood as the complement and the dialogue between a stable element and another unstable one. The stable, the useful, the unstable, the intimacy. The relationships between an abstract habitat and another concrete one configures two realities necessary for us to project ourselves into reality and imagination.

Two walls and a sphere. Two walls, a ceiling.

Basic elements of architecture make up this building. The two walls structure the basic programs of this space, offering us the possibility to inhabit inside, outside and between them. In the ceiling, composed of a volume of air that joins the two walls, lies the place of rest. This, is no longer an element that protects Man, but rather exposes him to the stars, to the sky, configuring a place that stimulates the dream.

The space of the refuge is perhaps what we find between these two elements. We inhabit the walls and inhabit the ceiling – a double containment. The two walls are separated because the sphere unites them, and by uniting them, both fulfill their function. Thus, they are not independent structures, but dependent on each other, elements that complement each other.

The act of crossing the walls, of introducing ourselves to the sphere, in an act that describes a moment and a temporality linked to rest, day and night. Entering and leaving the sphere, passing from one wall to another, marks the end and beginning of a day, thus joining the path of bodies to the path of the sun.

Refuge, or anti-refuge, is seen in this project as a place that confronts the traditional idea of a support space, a closed place, where we flee to, we go to hide. Here, the refuge is not a place where we retreat, but rather a place where we are exposed. It is not thus bound up with the idea of retreat, but of projection, a half-open space, where reality (walls) acts through dreams (sphere), without precisely defining the boundaries between the “inside” and the “outside”.